Banned on Tinder in 2023? What does it mean and how to save your account

Getting banned on Tinder is incredibly frustrating, and getting unbanned can be tricky. But if you've found yourself in this position (like many other users) you've still got options — we'll walk you through what to do. 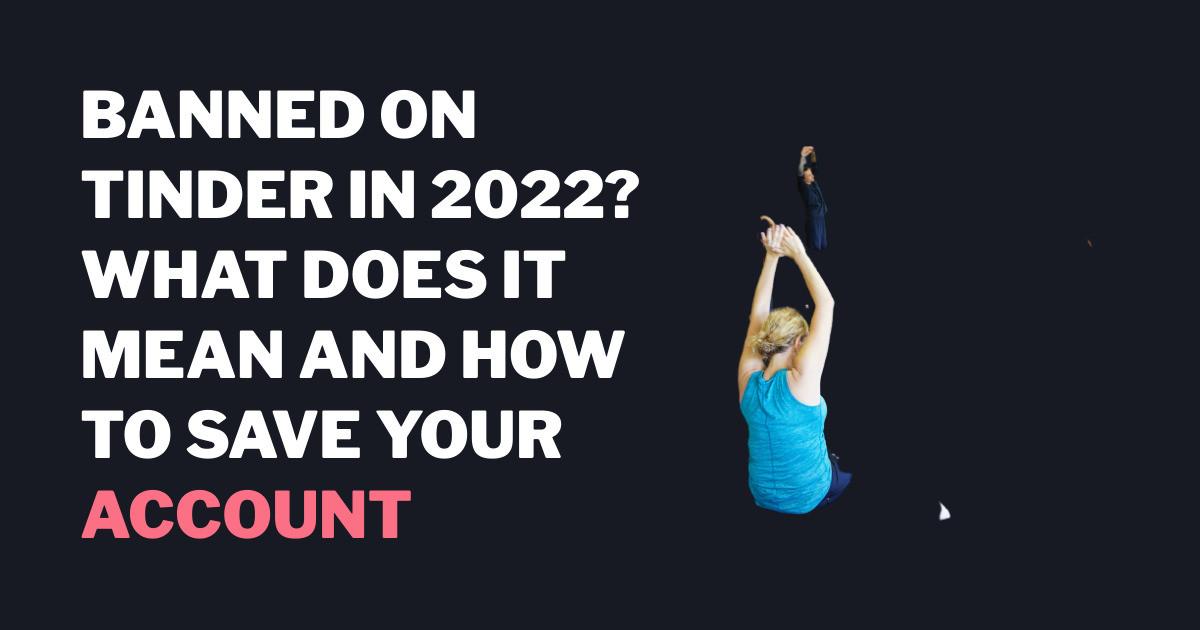 It's amazing how reliant we all are on apps and websites these days — and ultimately they can be taken away from us at any time. From getting your social media account suspended to getting a banned Tinder account, there are few things that make our heart stop in quite the same way.

But don't worry, if you've found yourself with the dreaded banned Tinder account, there's still hope. We'll walk you through all of your options — including how to avoid getting banned in the first place. 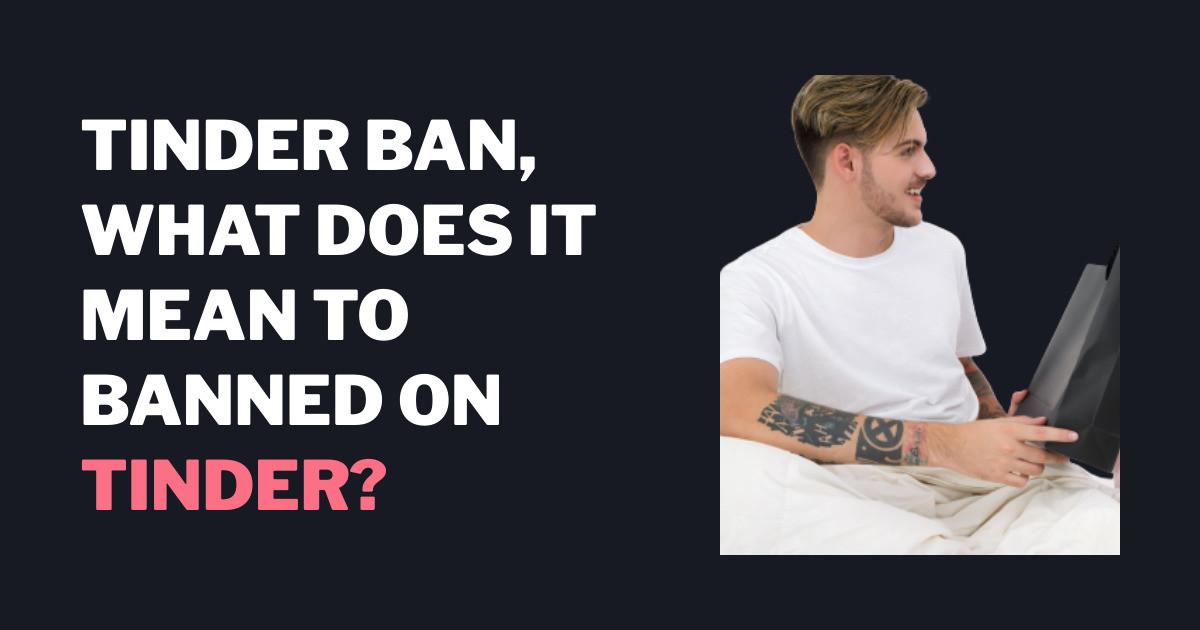 Tinder ban, what does it mean to banned on Tinder?

First of all, what even is a Tinder ban? Can the dating app really just decide to ban you? The short answer is yes, you can get banned from Tinder and it's a pain in the butt, so it's best to avoid if at all possible.

Unlike a Tinder shadowban, if you're banned from Tinder you'll know it, because a screen will pop up when you try to open your account. They may give you a reason, such as claiming that you've broken Tinder's terms, and they'll also let you know that there's no appeal option. 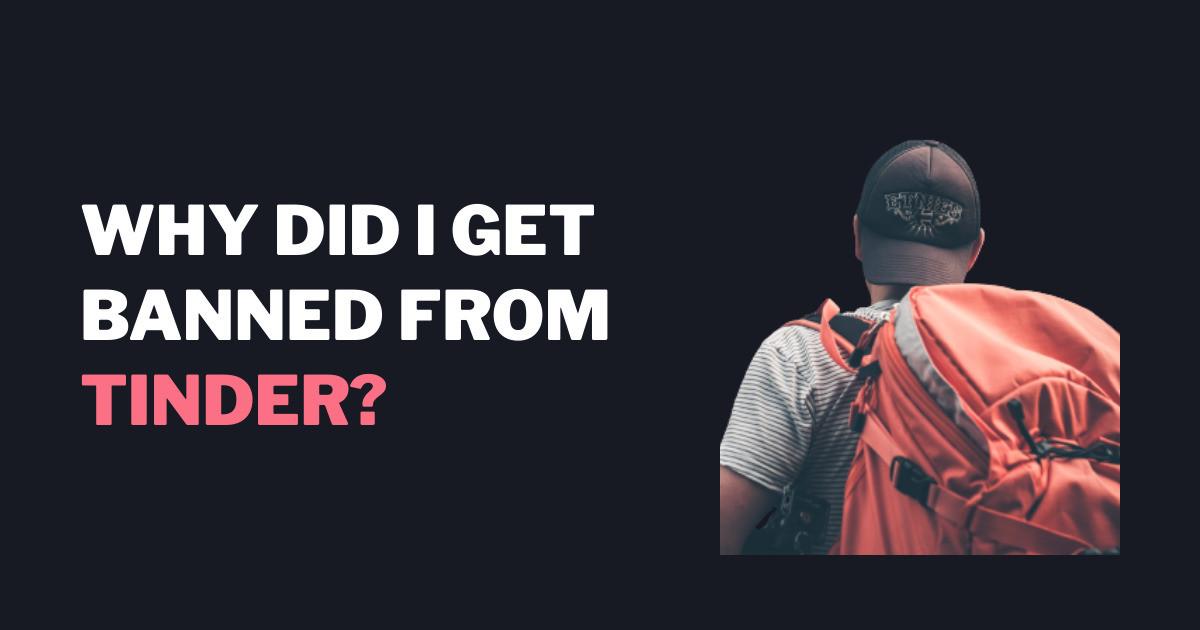 Why did I get banned from Tinder?

It should be obvious, play by the rules and you'll stay out of trouble. But sometimes people get carried away and before they know it, they're facing the consequences.

The number one way to avoid facing Tinder bans is to make sure you're following the Tinder community guidelines. This includes things like not soliciting commercial sexual services or sharing any sexually explicit content. (That's right, your eggplant doesn't belong on Tinder!) You can also come under fire if you game the Tinder algorithm.

You can also end up with a banned account if your behavior gets you reported by other Tinder users. Again, this is often for breaking community guidelines, but it can also be for generally creepy behavior, so watch what you say. Other no-nos include hate speech or threatening physical harm.

Aside from these obvious things (which we hope you were already aware of), there are some sneakier ways to get banned on Tinder, such as taking advantage of third-party apps or trying to use multiple accounts at once. Tinder tracks these things and they'll assume you're up to no good. So your best bet is to simply use the Tinder app the way it was intended — and if you try anything else, you're doing so at your own risk. 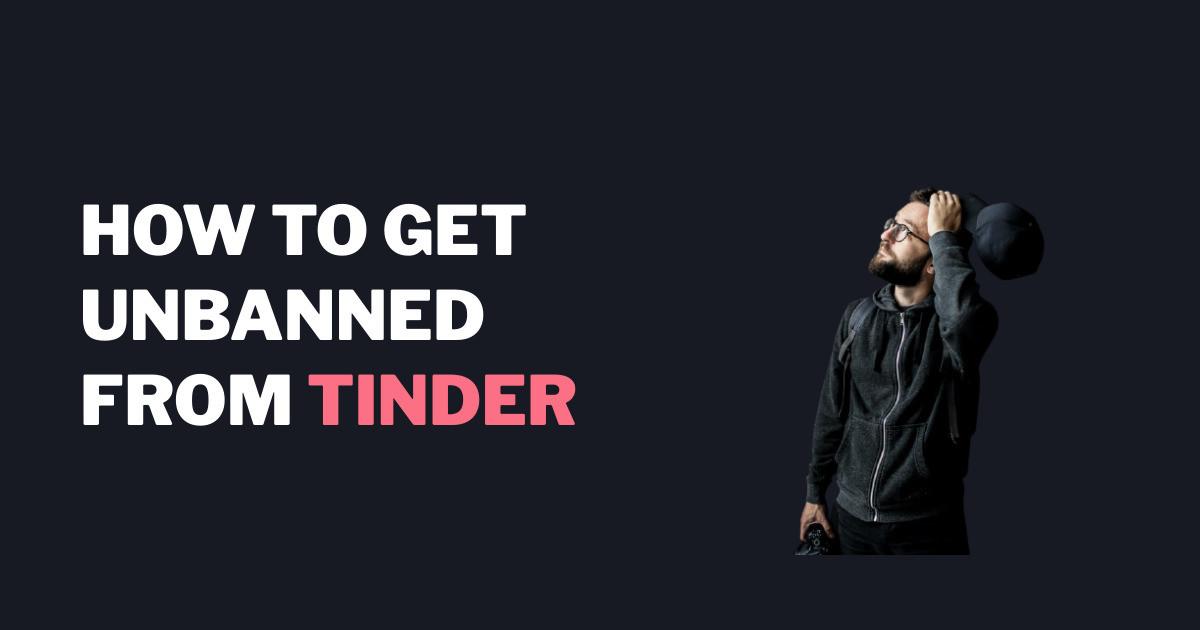 How to get unbanned from Tinder

In general, if Tinder has banned your account, it's a permanent ban. But that doesn't mean it isn't worth at least trying to make a Tinder ban appeal through the Tinder support system — especially if you think the ban really is a mistake. Their appeals process isn't easy and rarely works, but a ban appeal is still the best first step because all the other options are more complex.

If your appeal fails, your only hope is to start fresh with a new Tinder account. But beware, they're looking out for fake accounts and spam accounts and that means they're tracking not just usernames but also the device and even the IP address that you're using. That means if you want to start from scratch, you'll need to do a full Tinder reset:

If you're ready with all of the above items and still want to create a new account, here are the steps you need to follow:

Bonus tips when starting over

We know using a different device isn't always possible, so here are a few tips that might work if you're trying to use what you have already. 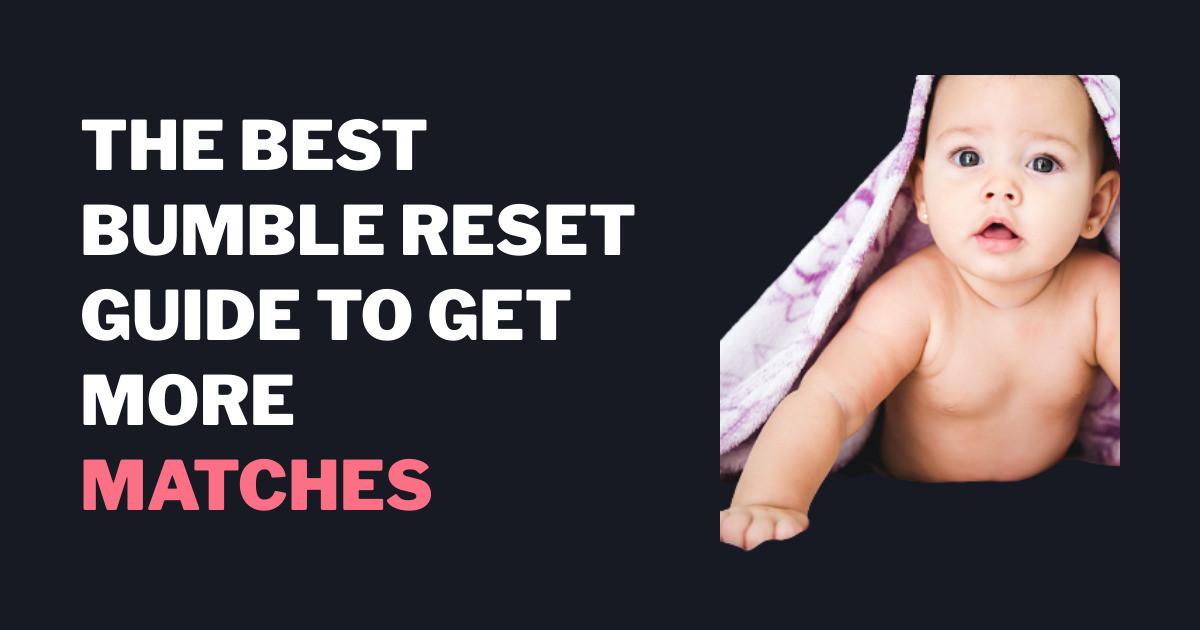 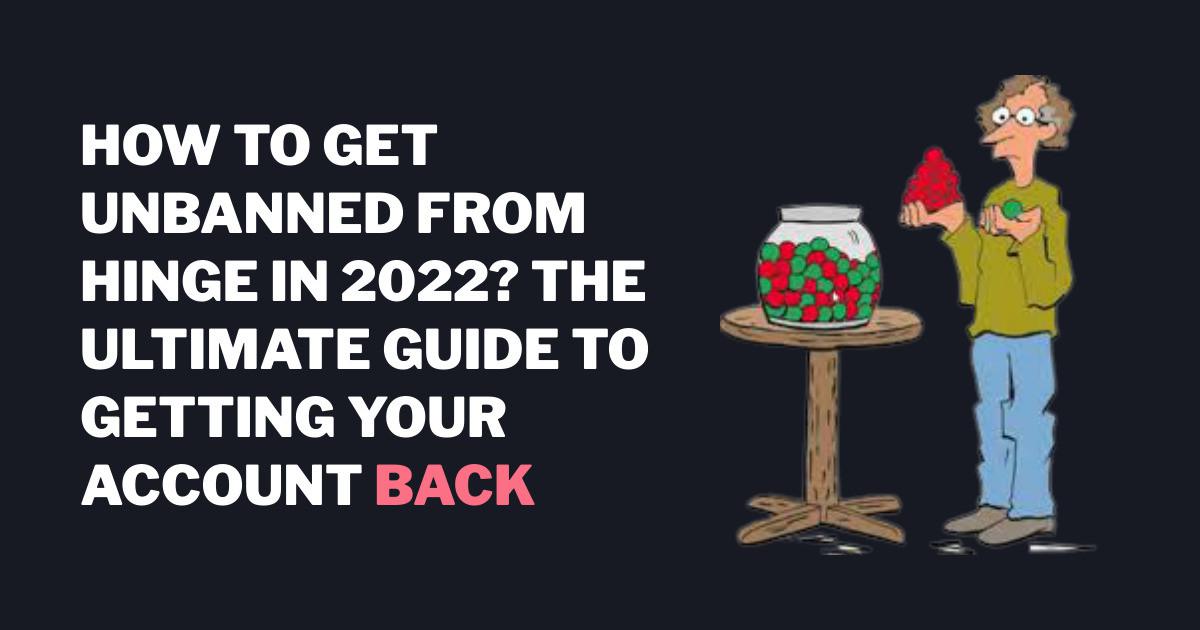 How to get unbanned from Hinge in 2023? The ultimate guide to getting your account back

Banned on Tinder in 2023? What does it mean and how to save your account 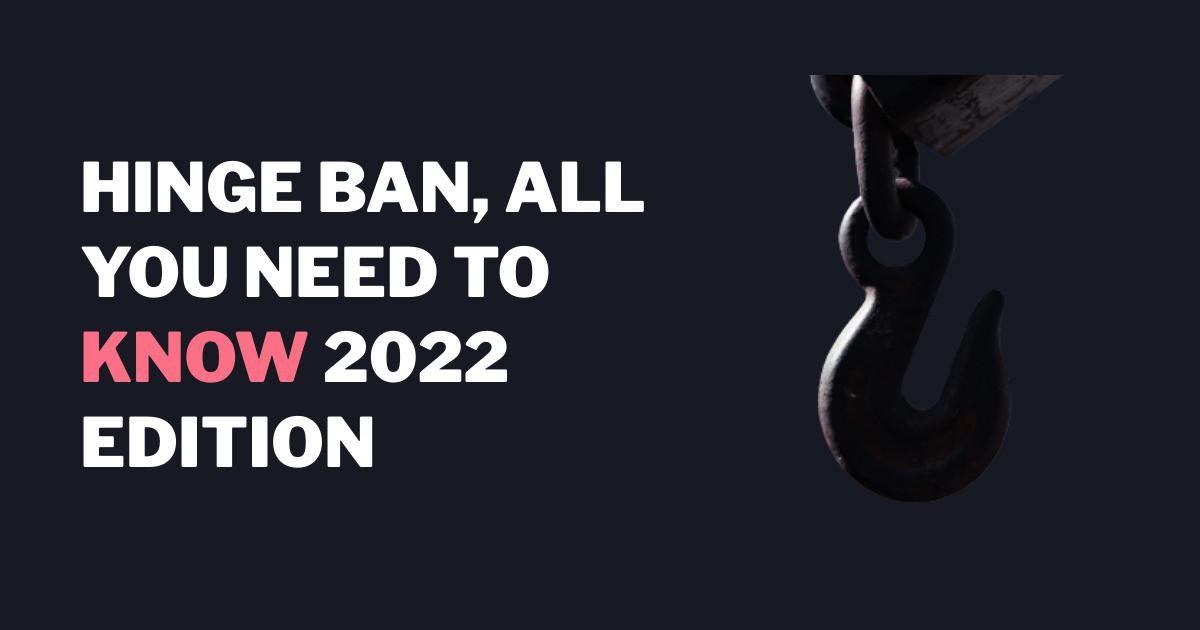 Hinge Ban, all you need to know 2023 edition