Hinge claims their dating app is designed to be deleted, focusing on finding each Hinge user a serious relationship. So far, that strategy is working, and the app's userbase, and revenue, is sharply increasing. 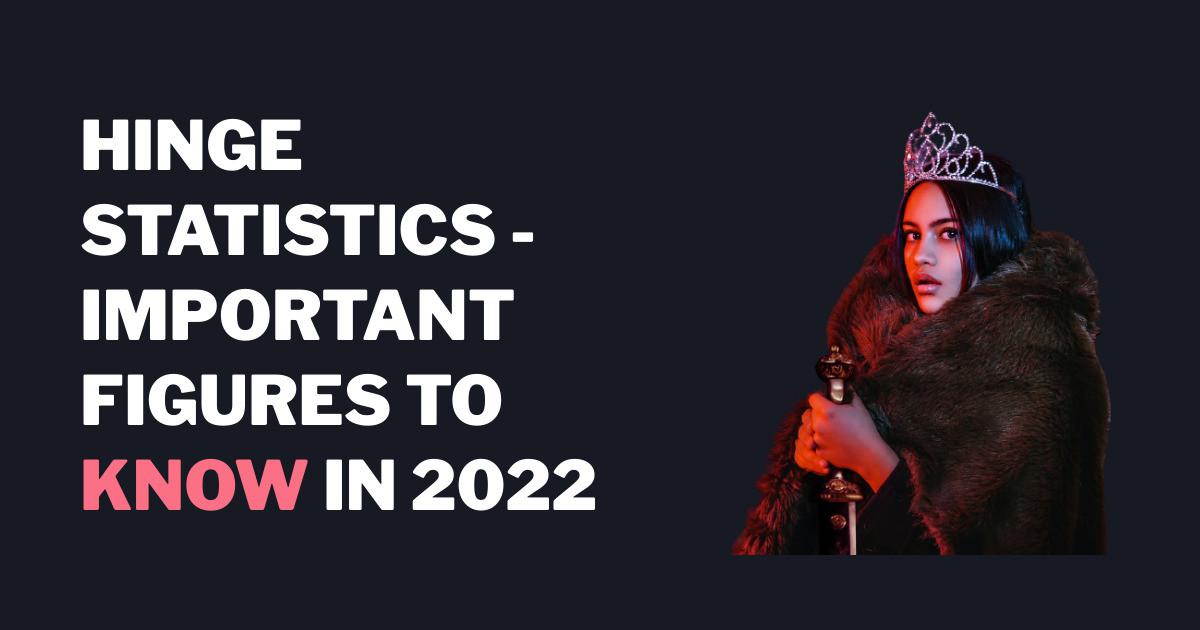 Online dating is here to stay, and that makes choosing the right online dating platform an important part of the process, whether you're looking for a long term relationship, multiple serious relationships, or just a few dates. However you look at it, getting the lowdown on the dating apps you're considering using will give you a leg up over other app users.

Maybe you think all the dating apps are the same? Think again. Hinge is definitely one of the best hookup sites. While it's true that they've all got a lot in common, the devil is in the details. And small shifts in demographics or user interests can make a big difference between finding your perfect match and simply getting frustrated by swiping your night away.

So what's the average Hinge user all about? If you're considering using the Hinge dating app, you need info. We'll dig into all the Hinge facts you need to know to help you find the best dating app for what you're looking for. 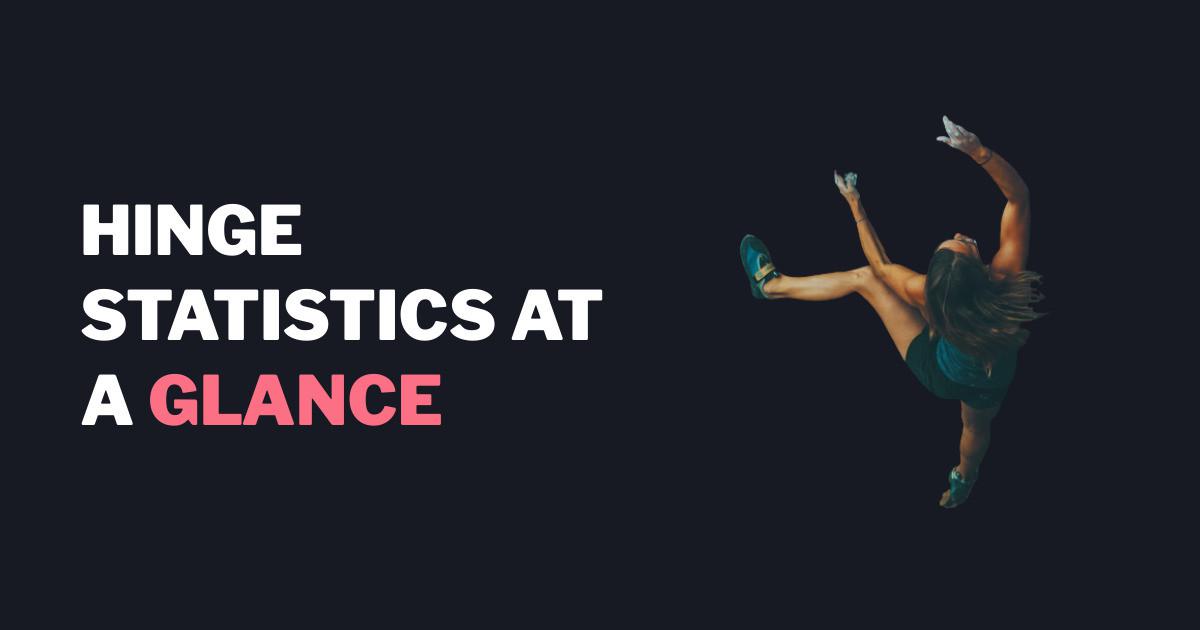 Hinge statistics at a glance

How many people use Hinge?

Hinge grew to be a popular dating app thanks to their commitment to finding people real relationships. Their motto, that the Hinge app is designed to be deleted, has resonated with a lot of Hinge users. Like other dating app users, a lot of people are burned out on hookups, and this focus on getting people into a serious relationships worked. (This focus has caused some people to consider Hinge an anti-Tinder)

Currently, 20 million people use Hinge, giving them a 15% market share. And Hinge is likely to surpass a million paying users this year. A whopping 94% of Hinge users live in the US!

How active are Hinge users?

No matter how many downloads a dating app has, dating apps are useless if those users don't actually log on! Lucky for people trying to find matches, Hinge's user base is fairly active, and Hinge makes sure the majority of profiles you see are these active accounts. In fact, there are 6 million active users on Hinge every month.

How do costs add up?

Hinge's paid userbase is steadily growing, nearing a million paid members this year. To become a preferred member and take advantage of Hinge's premium services will cost you $19.99 a month. As with most dating apps (and depending on how many matches you can handle), many users report that the extra tools that become available if you throw down some money are worthwhile.

A rainbow of options

Like many dating apps, Hinge has been rapidly increasing its options for LGBTQ+ users, gender-diverse users, and people in non-traditional relationships. In fact, Hinge is so committed to being a resource for the queer community they've launched their (N)FAQ as a resource.

The online dating app for love

Hinge takes its motto seriously, and the statistics bare that out. These days 70% of all relationships are thanks to online dating, and Hinge is an increasing player in that game. In fact, by 2020 Hinge had claimed 12% of marriages started as a dating app connection.

If marriage isn't yet in your sites, you may be interested to know that on Hinge, 72% of first dates lead to a second date. (You can save the marriage talk for the third date ;)

Further proving how serious they are about finding you the best potential matches, Hinge has launched a feature called We Met, allowing users to report back after their dates. With this data, Hinge will be able to make its matching algorithm even more accurate.

Hinge dating offers a unique opportunity for people who are looking to turn their first dates into serious relationships. Most people on the app are fairly active, and are looking for love — so even though Hinge might be a little less popular (for now) than dating apps like Tinder and Bumble, its user base is dedicated. Not only that, but the Hinge dating app is growing fast! Tinder statistics show that Hinge is quietly coming up behind them fast.

Like all dating apps, and important thing to remember is that the statistics only mean so much — ultimately even the most popular app is useless if you're not using it correctly. So arm yourself with these statistics and data, and then make a compelling Hinge profile to get your ideal match interested in meeting you in real life. 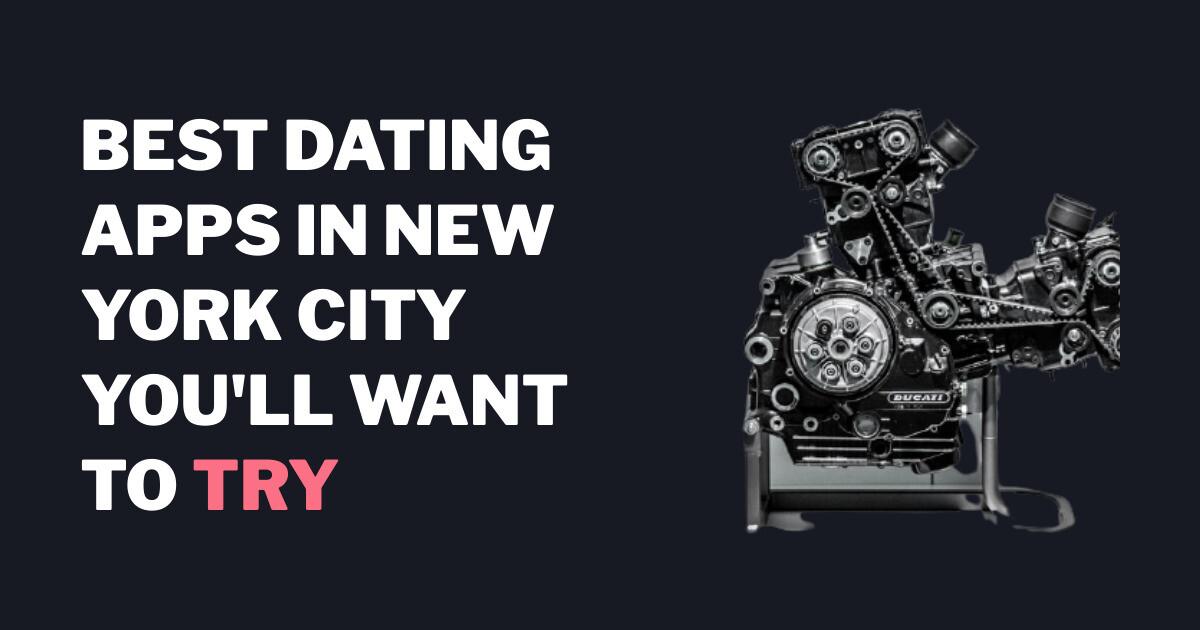 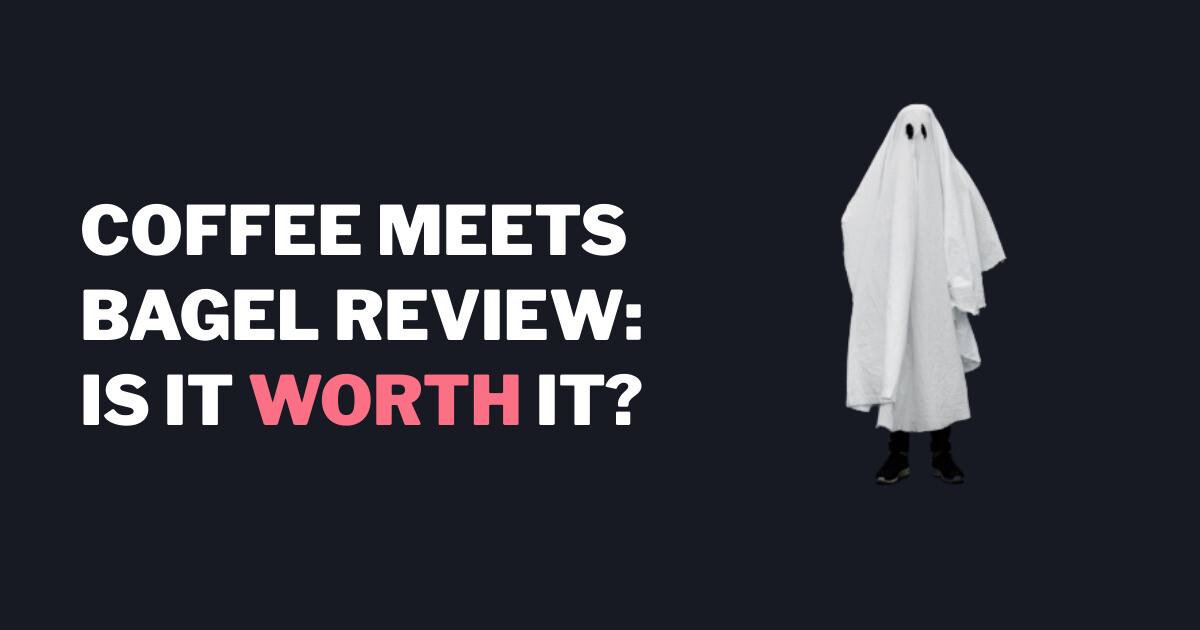 Coffee Meets Bagel Review: Is It Worth It? 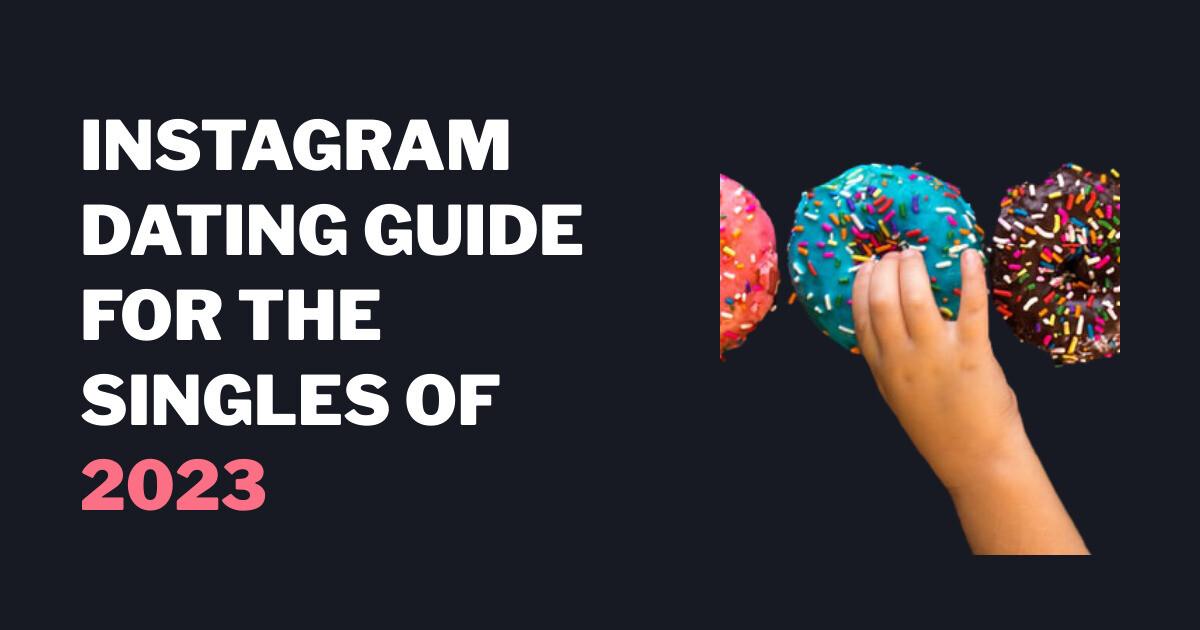 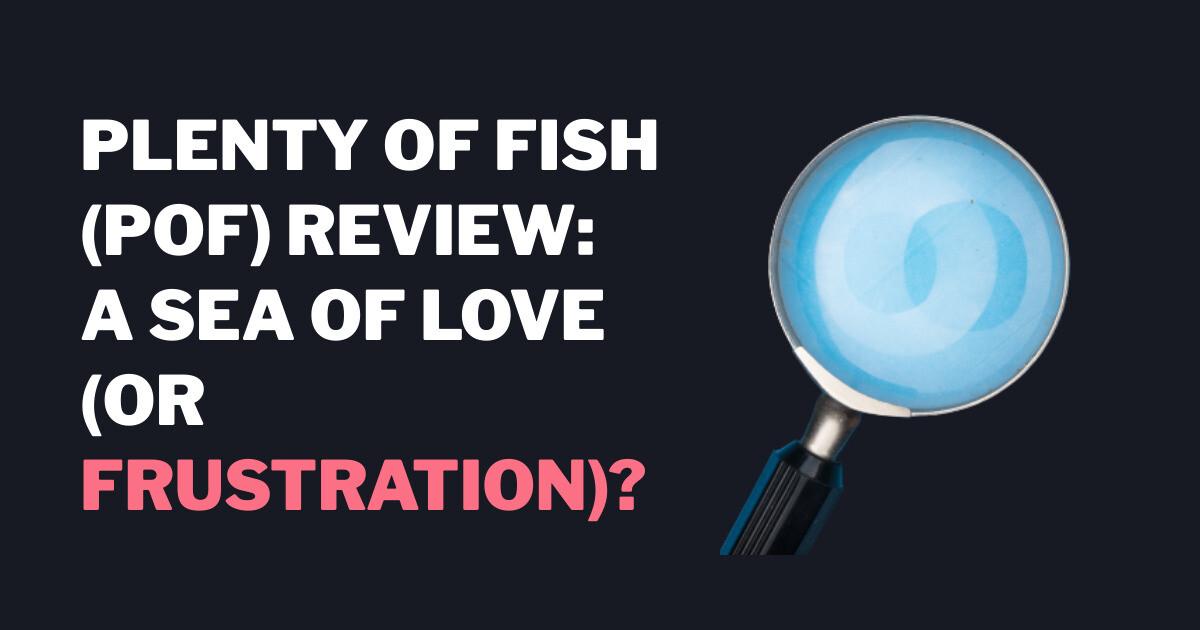 Plenty of Fish (POF) Review: A Sea of Love (or Frustration)?