Double texting: should you do it?

Meet the double text person. They are always on their phone, waiting for a response to any message you send them- it doesn't matter how long they take! 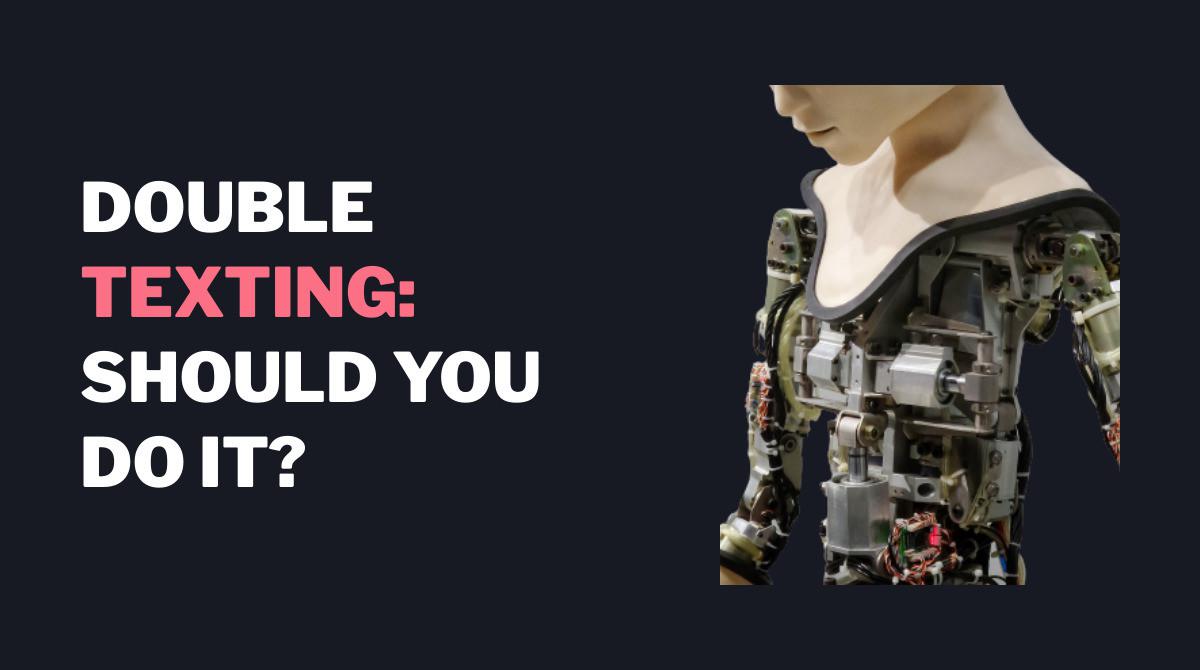 Confused about double texting etiquette? We've got you covered.

Everyone has been there. Feeling either stressed, while your crush is not answering. Or on the contrary, feeling high of excitation, talking freneticaly! Texting is a big chunk of online dating.

It most of the time seems natural, but let me tell you that: we often do a lot of mistakes, and can improve tremendously!

Double texting is one of the best place to start.

Let's go straight at it, or to a precise section, as usual :). 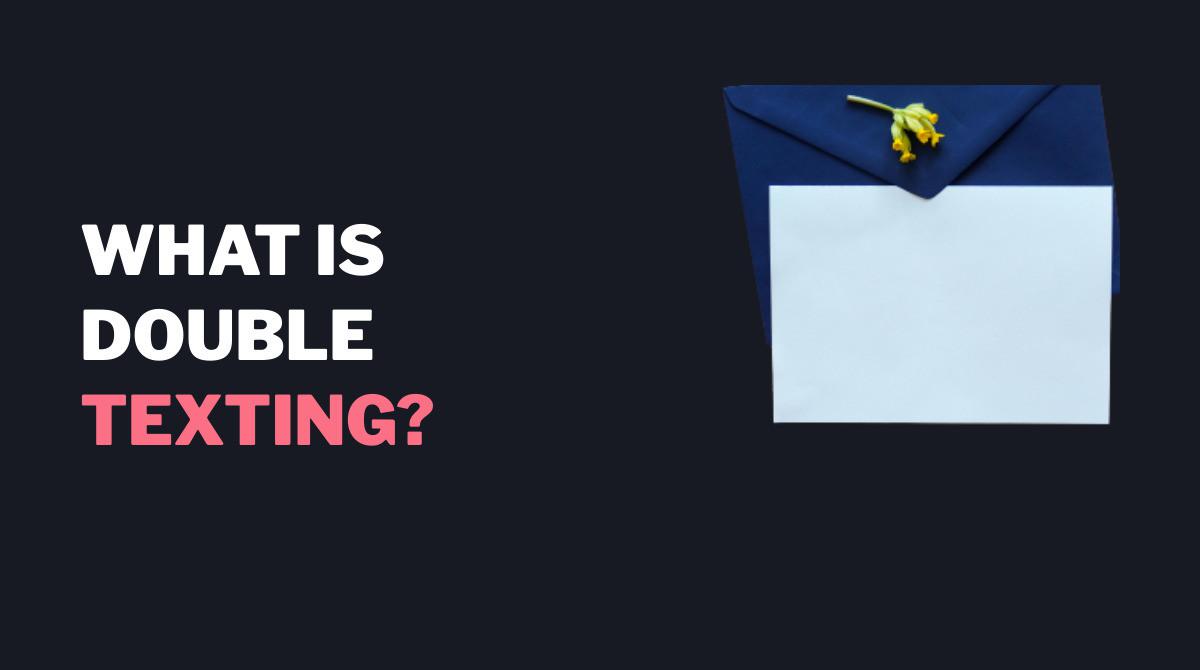 What is double texting?

As texting has become a ubiquitous form of communication, our language has had to evolve to keep up. Not only is "text speak" becoming its own dialect, with abbreviations and emojis included, but we have new terms to describe different modes of texting.

One of those terms is "double texting." So what does it mean? In the simplest terms, double texting means that instead of waiting for a reply to your text from the other person, you text them again, stacking text bubbles in your chat window.

But when someone talks about double texting, they don't really mean any time you send multiple messages in a row. Sometimes that just happens in the flow of conversation. Maybe you're telling a story and you send it in parts. Maybe you're sending a series of pictures. All of those things are fine.

When it becomes double texting is when you've sent the kind of message that needs or expects a reply and the other person doesn't answer, and so you text again to get their attention or nudge them for a response.

I'm going to spoil you a little here: It is WAY easier not to double text if you have several people you are talking to!

In order to get those matches flouring, and conversations going, checkout ROAST. The profile review is usually the best first step you can take to improve your profile! 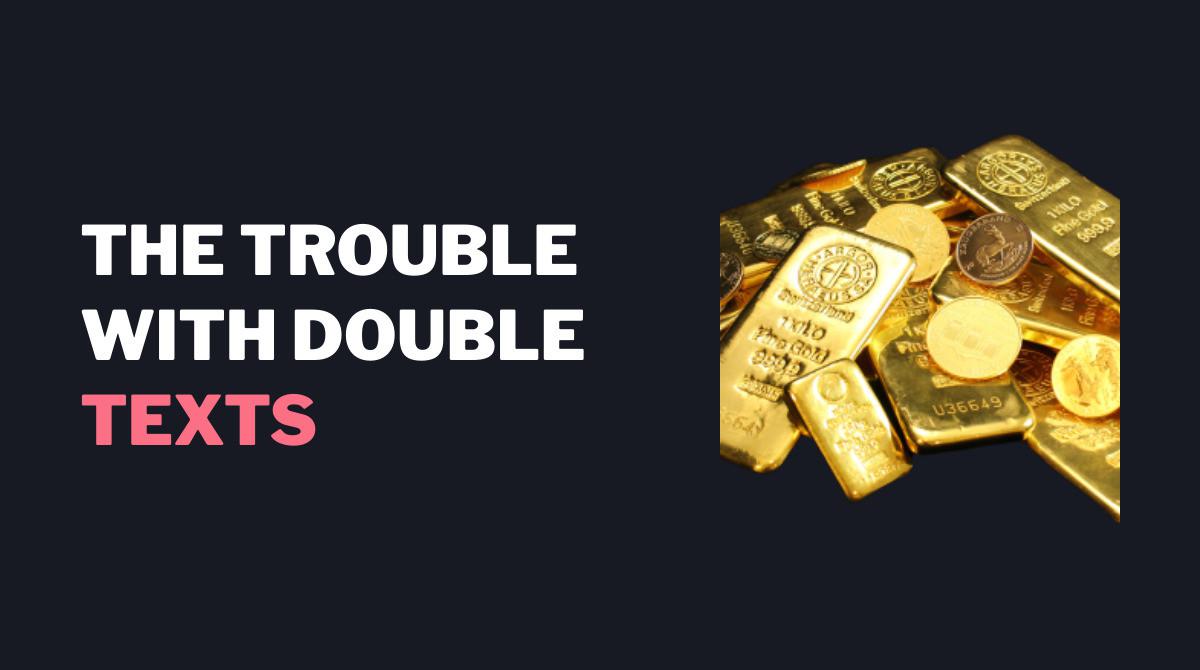 The trouble with double texts

Texting too often, when the other person isn't responding, can come across as clingy or annoying. Nobody wants to pick up their phone to find a wall of texts in their notifications, especially if the texts are low quality, such as one-word texts asking for a reply.

Even worse than seeming clingy, sending too many texts can also come across as aggressive and turn the other person off so much that they'll simply block your number. 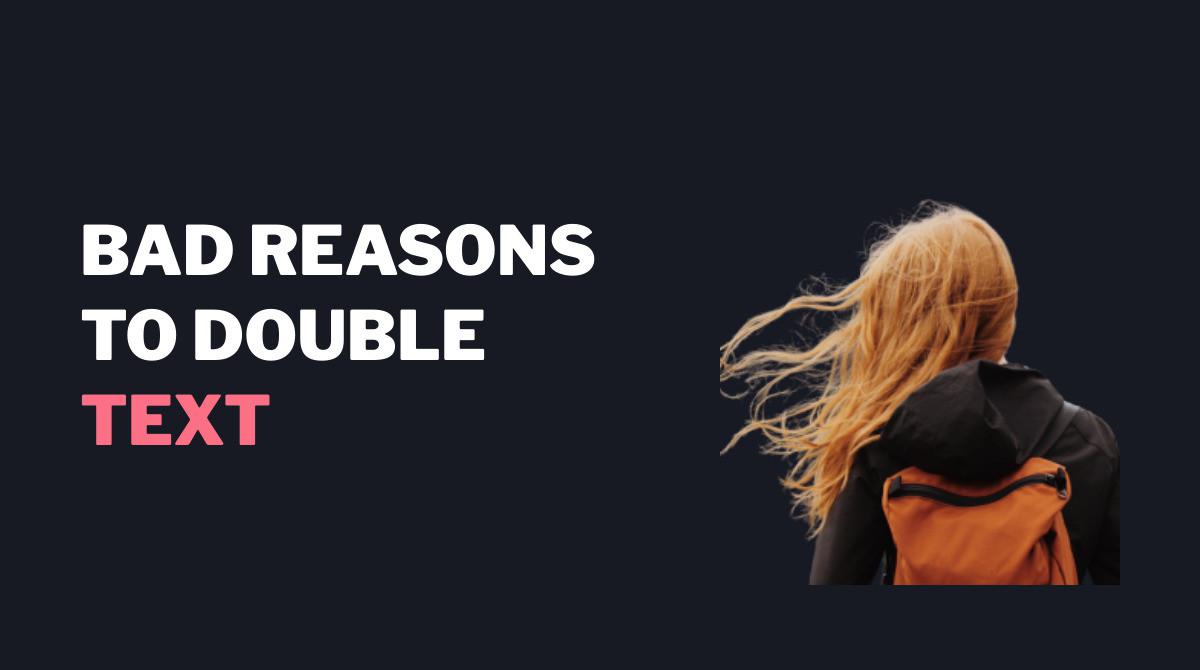 We get it. When you've sent a message you want to get a response. But being too eager for a reply can seem desperate and that's not a trait you want to communicate. Unless your message is genuinely time-sensitive (like confirming plans) just chill out and wait. Learn how to savour the tension building, instead of trying to feel from it!

Is the wait for a reply making you mad? While that feeling is completely understandable, expressing that anger in a series of text messages is sure to backfire. When guys come across as angry or aggressive, that's when they get blocked.

You've met someone you're excited about and now you're afraid of letting them slip away, or of being ghosted. That's understandable! But don't let that fear sabotage your chances. Play it cool by leaving some time between messages and even letting the other person text first sometimes. It's not hard for this kind of fear to come as desperate and that's likely to kill the conversation faster than leaving some time between texts

I've been there. The conversation goes back and forth. Like. a good tennis game. She sends you a good one, you strike back.

Everything is there. She giggles, uses emojis.

It is moving forward, you start feeling this connection between you two!

So you go for it. You make your move. May be offering a meet, or on the opposite, a playful joke to tease her.

But damn, it happens AGAIN. She stops replying. You feel it building inside you. That tension.

"What if it was too early for that?"

The urge grows, you want an answer. Not for the sake of the conversation, but just to reassure you that it is going to be ok. Those double texts are the WORST. They always diminish the impact of what you said before, making you seem unsure of yourself.

My advice for those: acknowledge your inner tension, and stick with it! She may as well be sleeping, working, or doing some other real life stuff! 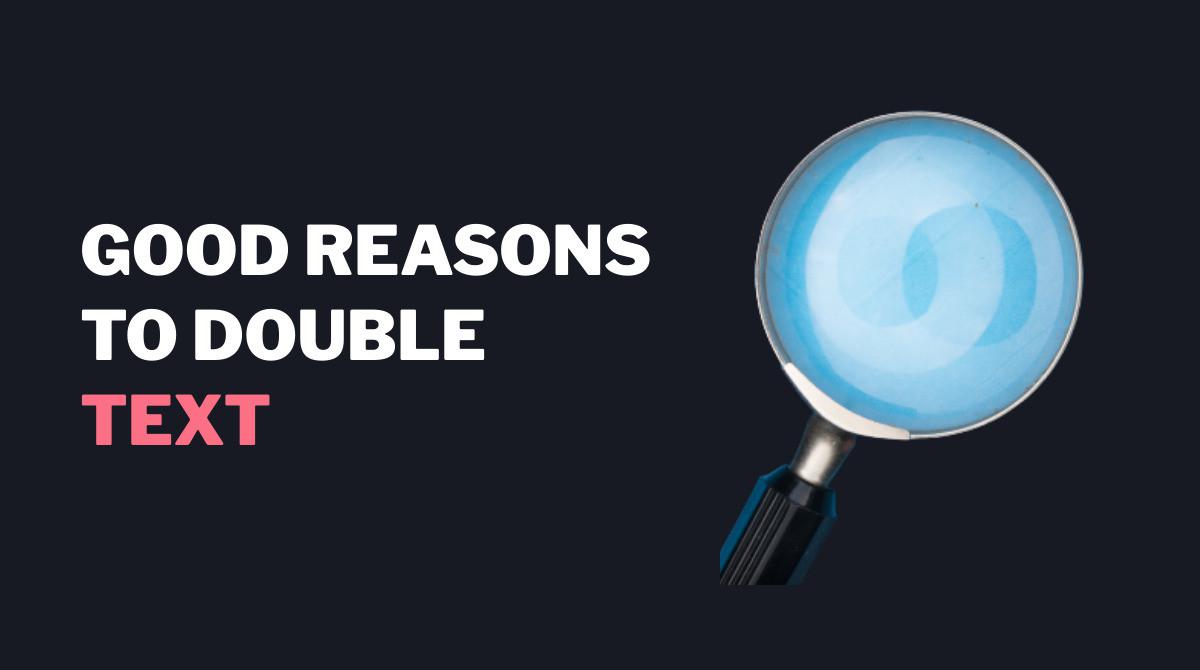 If you're on a dating app and you've got a match, the next big hurdle is to get a conversation started. The quality of your first message affects the likelihood of getting a reply. A simple "hey" will often be ignored.

This can be a good time for double texting. Fix your boring first message by sending another one that you put more effort into. Even if you sent a decent first message, it might take a second text to get their attention and get a reply.

But don't go overboard! If someone doesn't respond after two messages, let it go.

If a conversation has simply fizzled out and some time has passed, there's nothing wrong with sending another message to get the conversation going again, especially on a new topic.

Sending something lighthearted, maybe with a meme, is a good way to do this. You don't want to sound mad that your last text wasn't answered. Instead, send something playful and fun that's likely to get the messages flowing again.

You are genuinely worried about someone

Maybe someone promised to text you when they got home, and you haven't heard from them. Sure, maybe they just fell asleep and forgot, but if you're genuinely worried it's okay to say so.

Don't go overboard, but multiple texts text asking if they're okay and to please check-in can be not only okay but if done well, can show real care.

If you're supposed to meet up with someone for a date, especially a first date, it can be a good idea to confirm your plans before you head out. Even if you sent the last text, don't hesitate to send a note making sure you're on the same page about what time and place you're meeting. 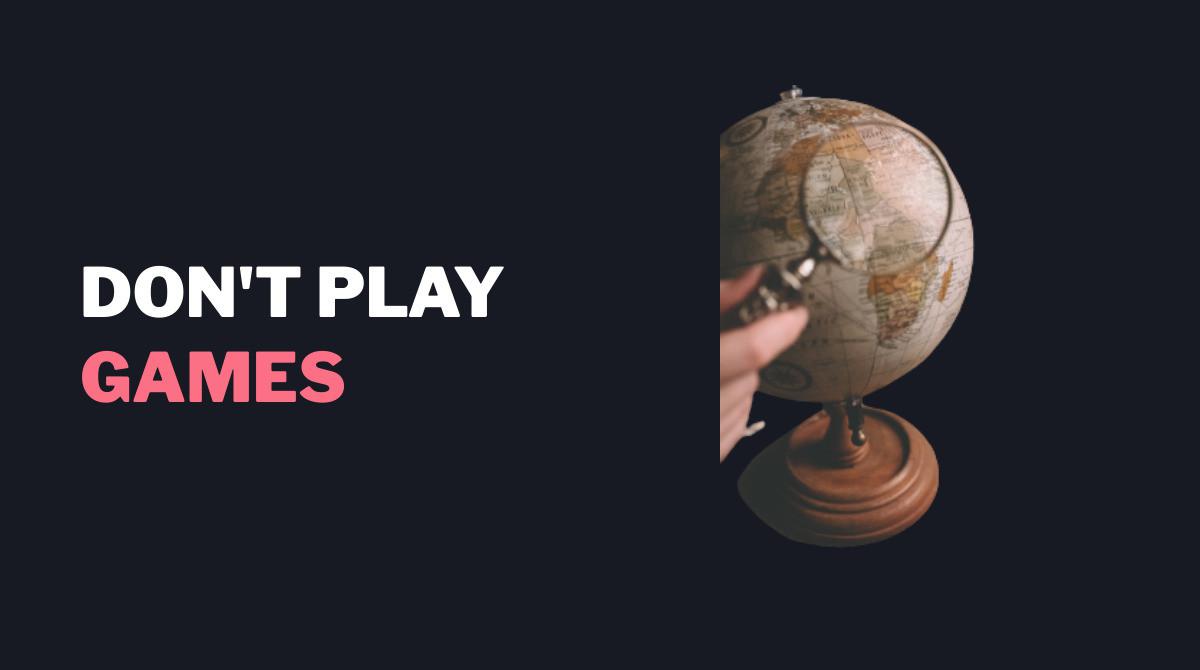 Far too much dating and relationship advice online is over generalized. You can't break communication down into hard and fast rules, like waiting a day after a date to text or waiting three hours between texts.

Communication is more complicated than that, and you need to be able to read the room. If you had an amazing date and it's clear you're both on the same page, there's nothing wrong with texting later that night to say you had a great time.

Likewise, if you're in frequent communication with someone or having an ongoing conversation it would be incredibly awkward to try to space out your messages to comply with an arbitrary rule.

Rather than trying to follow strict rules about relationships, focus on building communication skills and you'll get much better results.

Getting matches is a tough thing. But once you reach that step, you realize how much of a challenge it is to text! 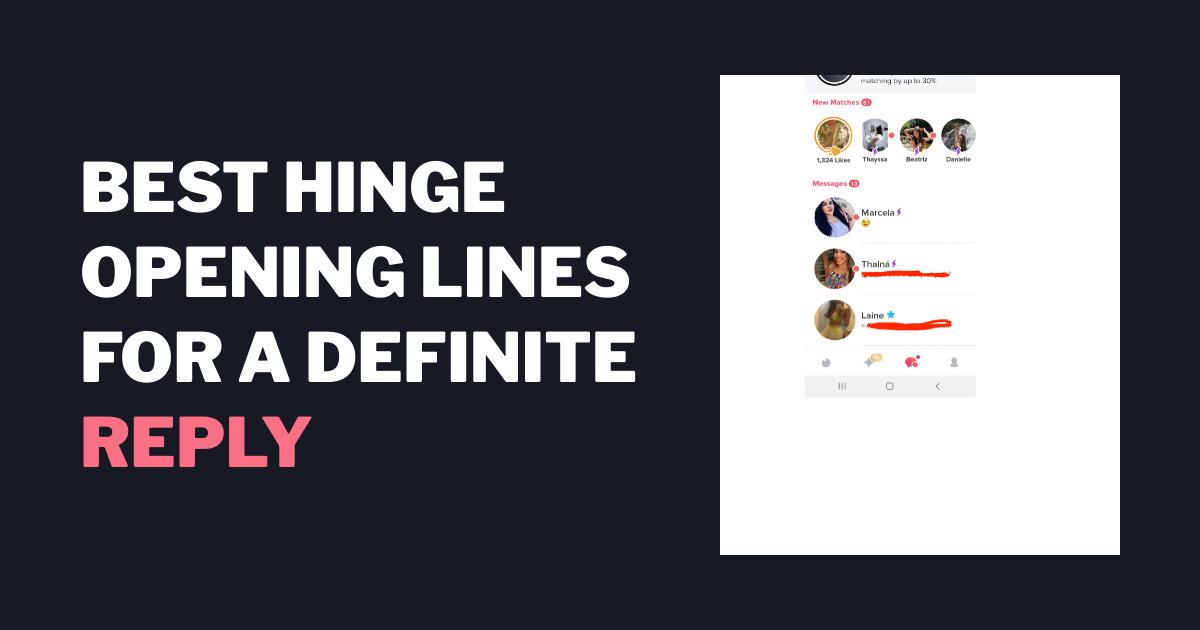 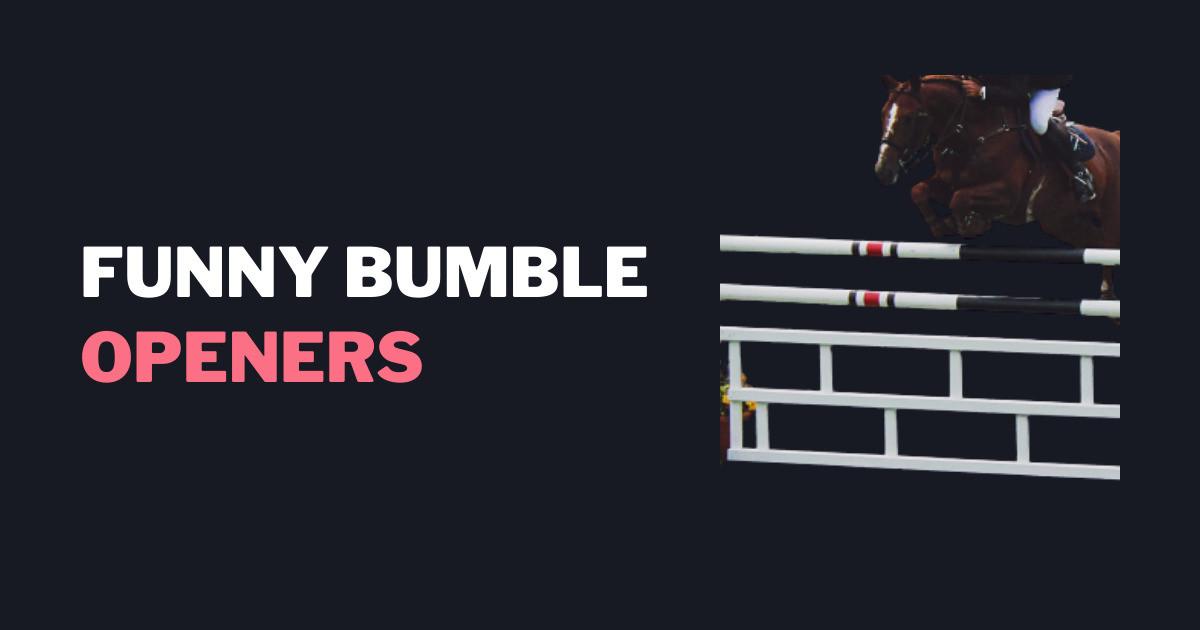 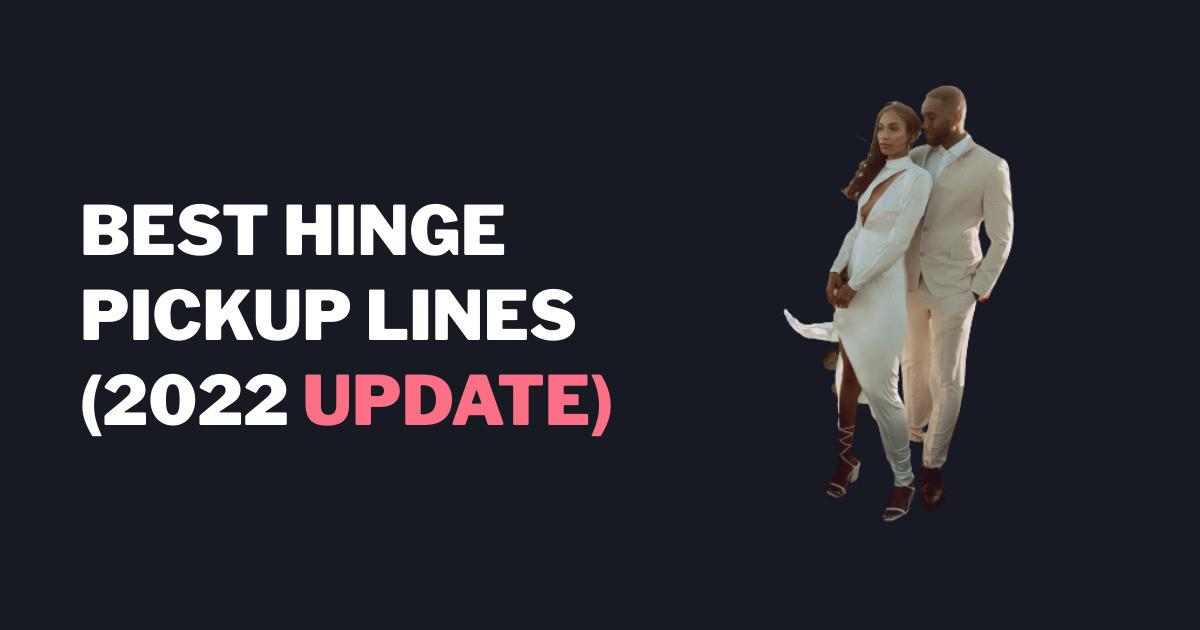 Top Sexual Tinder Pick Up Lines You Should Try (2022)